Free Member’s Learner Session: Balancing the Conversation in Mediation
Next Post: Decisions, Decisions – How to Write them Successfully 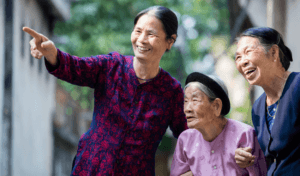 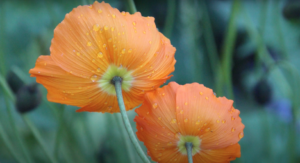 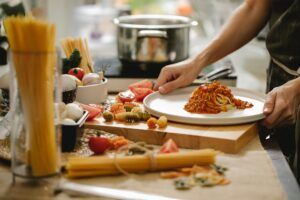