As you may remember, our June Luncheon featured Ry Moran, founding Director of the National Centre for Truth and Reconciliation in Winnipeg

On November 25, 2020, the Canadian Club of Edmonton hosted Ry Moran, now inaugural Associate University Librarian (Reconciliation) at the University of Victoria for an engaging and informative presentation on the work of Truth & Reconciliation broadly underway across the country.

Watch the recording below to learn from Ry as he shares his extensive first-hand experience on the transformative steps underway in Canada, including how to confront and act upon some of the most troubling elements of our collective history together.

Ry Moran is Canada’s inaugural Associate University Librarian (Reconciliation) at the University of Victoria. Ry’s role within UVic Libraries’ focuses on building and sustaining relationships to introduce Indigenous approaches and knowledge into the daily work of the Libraries and more broadly across the campus community. In so doing, Ry plays an active role in advancing UVic’s strategic goal of being a globally recognized leader in areas of reconciliation.

Ry came to this position from the National Centre for Truth and Reconciliation (NCTR) hosted by the University of Manitoba. As the founding director, Ry guided the creation of the NCTR from its inception. Along the way, Ry contributed to major national initiatives such as the creation of the National Student Memorial Register, designation of multiple residential schools as national historical sites, development and launch of the Indigenous Peoples Atlas of Canada, and a major educational broadcast which reached over three million Canadians.

Prior to the NCTR, Ry served with the Truth and Reconciliation Commission of Canada (TRC). On the TRC’s behalf, he facilitated the gathering of nearly 7,000 video/audio-recorded statements of former residential school students and millions of pages archival records.

The Important Work of the National Centre for Truth and Reconciliation
Next Post: Got Conflict? How to Address Disputes in your Non-Profit Organization 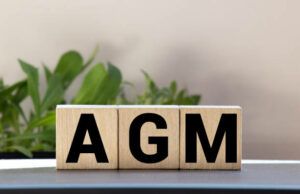 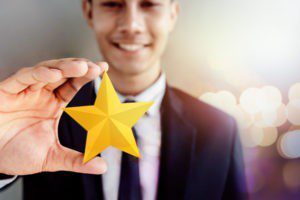 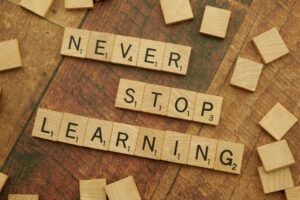